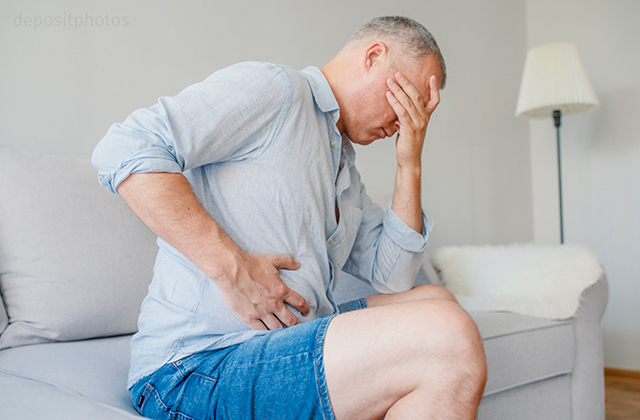 Expensive probiotic supplements is one on how to improve gut health. The human gut holds about 100 trillion bacteria, and many of these are beneficial strains that keep the intestines healthy and assist with nutrient absorption. These microbes also produce many substances on their own, including not only vitamins but also serotonin, the neurotransmitter associated with feelings of relaxation and contentment. In fact, the gut actually contains 95 percent of the body’s serotonin, and recent studies have begun to shed some light on the interplay between the microbial make-up in your digestive tract and mental health as well as brain development. Here’s a look at what we know about this connection so far.

One study, published in Proceedings of The National Academy of Sciences, found that animals fed probiotics for a few weeks had lower levels of stress and anxiety and improved mood. Another study, published in Molecular Psychiatry, found that brain development is altered when certain types of beneficial bacteria are lacking in the gut early in life and that these microbes help to regulate the brain’s serotonin levels. While these studies were performed on animals rather than people, they’re groundbreaking because they expose a gut-brain connection that scientists had long suspected, but had yet to prove. Now, researchers are trying to pinpoint which bacterial strains have the greatest effect on the human brain and exactly how this interaction occurs. Already, a study performed at UCLA showed that participants who ate probiotic yogurt were less affected by exposure to negative stimuli. These studies all point to gut health as essential in child development as well as adult mental well-being, strongly supporting the use of a fermented probiotic supplement throughout the course of one’s life.

Scientists in Sweden and Singapore are looking at behavior and gene expression in mice with and without normal gut bacteria. They’ve found that mice without healthy levels of beneficial microbes during early development engage in more risky behavior and are more hyperactive as adults compared to the mice that had normal gut bacteria. When germ-free mice were given normal microbes early in life, they developed normally, but when they were given the probiotics as adults, their behavior remained unchanged, suggesting that probiotic supplementation is critical in the early, formative years. After looking at the genes of these mice, scientists found signaling pathways affected by the presence and absence of these gut microbes; when these bacteria were present early in life, they played a crucial role in brain development. While the scientists say that these bacteria play an important role in the function of serotonin and dopamine in the brain, they also say that it’s too early at this point to draw conclusions about the role of probiotics on the brains of humans.

With the numerous documented benefits of probiotics on many aspects of health in the gut and around the body, it’s definitely not too early to recommend the use of probiotics for anyone concerned about their physical and mental health. The connection between the gut and the brain is already very clear from a practical standpoint. Instead of waiting for years to see the results of a study, probiotics can be taken right away to improve overall health and digestion and, most likely, mood and cognitive function.

To encourage the growth of good gut bacteria consumers should get plenty of probiotic foods that contain plenty of soluble fiber, such as the pulp of fruits and lots of green leafy vegetables (kale, chard, spinach, etc). Processed sugars and grains, the preferred food of candida, should be avoided as much as possible if not eliminated. Probiotic foods, such as unpasteurized sauerkraut and kimchi, work well for many people who enjoy their unique flavors and have the time to make them, but many consumers do best with a high-quality probiotic supplement. Since scientists don’t know yet which strains of bacteria contribute the most to mental health, a comprehensive mixture of strains is the best bet for people interested in the brain benefits of probiotics. 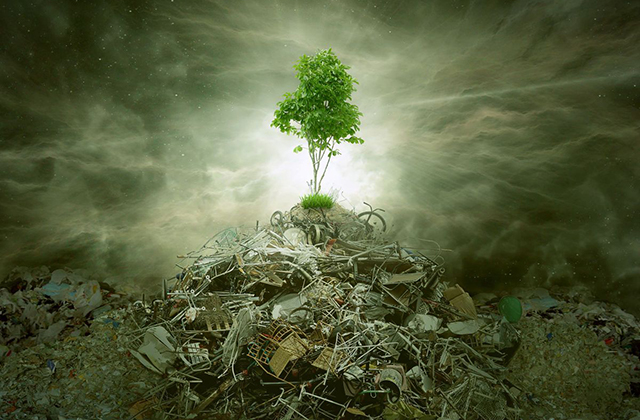 Become An Expert In Recycling 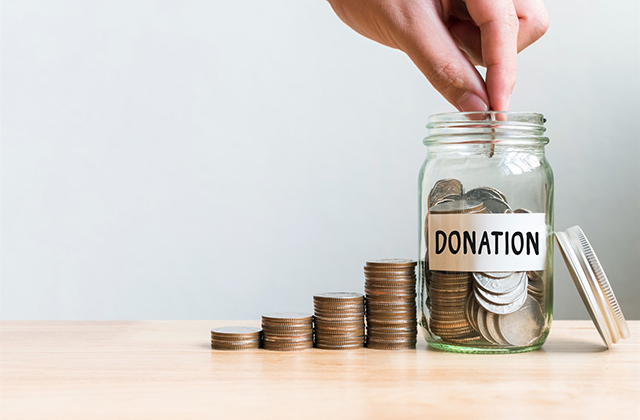 6 Amazing Tips for Asking for Donations with Emails 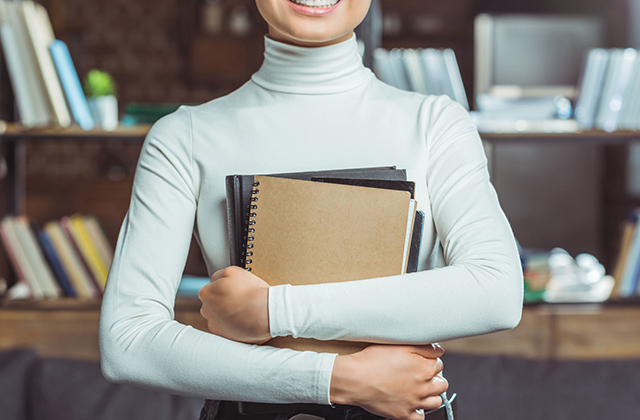