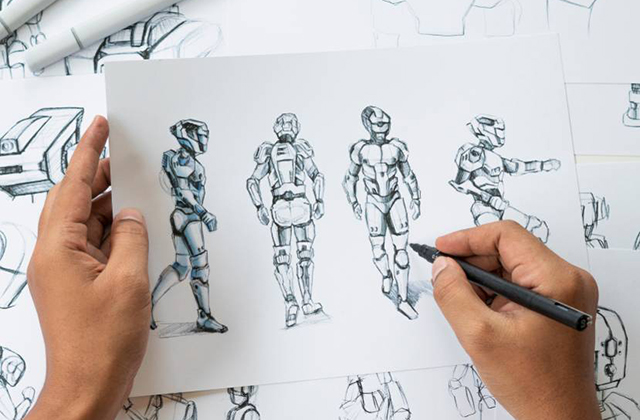 Animatics artist Sydney are not storytellers but this are good in visual representation. When you make a video for your business, be it an explainer video, a sales video, a microlearning video, or any short online business video, planning is extremely important. One of the most important stages of planning out your video is creating a storyboard.

A storyboard is a graphic representation of how your video will unfold, shot by shot.

It’s made up of a number of squares with illustrations or pictures representing each shot, with notes about what’s going on in the scene and what’s being said in the script during that shot. Think of it as sort of a comic book version of your script.

Why You Need a Storyboard

Creating a storyboard might just sound like an extra step in the process of making a video for your business, but trust us — it’s a step you won’t want to ignore. Here are three reasons why you need a storyboard:

A visual aid makes it much easier for you to share and explain your vision for your video with others.

We’ve all had experiences where we were trying to explain something and the other person just can’t see your vision. The core of this issue is that most stakeholders don’t have the experience of visualizing something off of a text deliverable, such as a script.

When you have a storyboard, you can show people exactly how your video is going to be mapped out and what it will look like. This makes it infinitely easier for other people to understand your idea.

When you storyboard a video you’re setting up a plan for production, including all the shots you’ll need, the order that they’ll be laid out, and how the visuals will interact with the script.

The storyboard is a starting point or suggested thoroughline around which you can plan your coverage (all the angles you will shoot of a scene). This really comes in handy when you’re making your video, as it ensures you won’t forget any scenes and helps you piece together the video according to your vision.

While it may take you a little while to put your storyboard together, in the long run it will save you time in revisions later.

Not only will it help you explain your vision to your team, but it will also make the creation process go more smoothly.

How to Make a Storyboard

Now how do you go about creating a storyboard for your video:

The first step in creating a storyboard is to draw a series of squares on a piece of paper (you can also find tons of printable storyboard templates on Google).

Think of these squares as the video frame. In each square a different shot or scene will take place. You can sketch the scenes by hand, create them on a computer or even take photographs. Make sure to leave space to write notes and lines from the script beneath or next to each frame.

Beneath each picture, write the lines from the script that will be spoken in that scene and jot down some notes about what is happening.

Your storyboard should read like a comic book, so readers (coworkers, clients, etc.) can get a sense of exactly what will happen in your video.

Just provide enough visual detail to give an impression of what is happening, which characters are in the scene and what the general framing will look like. The script and notes will help fill in the rest of the details.

You can also make notes about camera angles and movement, transitions between shots and other details that will come in handy during production and post production.

Helpful Tips to Keep in Mind

Here are some tips that can help you as you storyboard your video:

Here’s a great example of a character-based video that was planned to perfection:

Storyboarding can seem intimidating at first, but it’s an integral part of your video making process. It can help visualize your ideas for stakeholders, ensuring buy-in to what you’re proposing, and it will help the production and editing team execute your vision.

So grab some paper and a pen and start storyboarding!

GoAnimate is now Vyond. Learn more about the changes.

Vyond allows people of all skill levels in all industries and job roles to create dynamic and powerful media. With features that go beyond moving text and images, you can build character-driven stories or compelling data visualizations that engage audiences and deliver results.

Start making your own videos today. Sign up for a free 14-day trial and attend our weekly tour of the Vyond Studio. 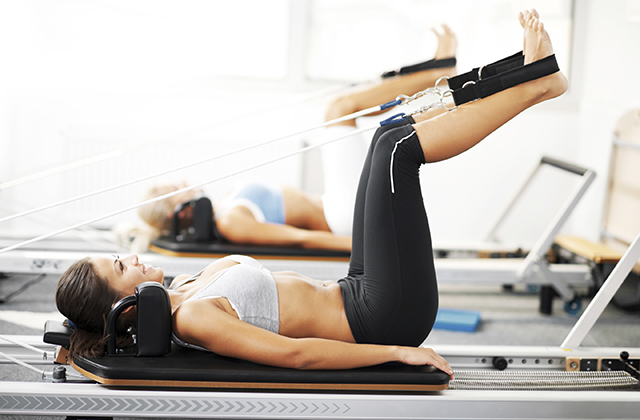 Skills To Look For In A Pilates Inspector

Take Some Time Out To Consider Hotels

Yoga for Beginners – Are You A Yoga Master? You Might Already Be One!