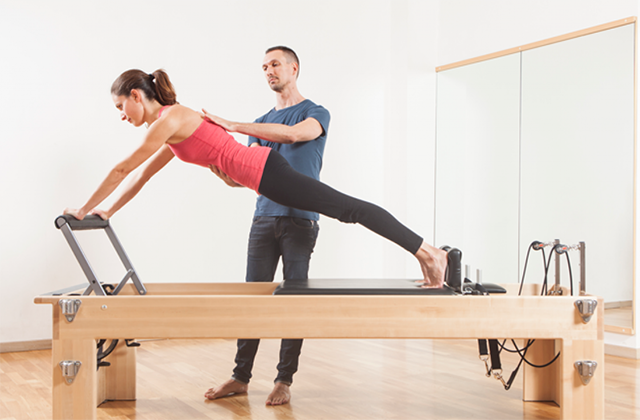 Nutritionist Northern Beaches has increased my understanding of my health and provided advice to support my diet. To say you can have a weight loss with no diet was not an interesting topic to people thirty years ago. The vast majority of people were slim and most never saw a reason to go on a diet. Those who occasionally did want to lose a few pounds would do it from home by cutting down on sweets or whatever, for a week or two.

This was the age of broad experimentation, a lot of it non-scientific. A lot of it was centered around food and eating. There had never been a need for either medicine or science to look at changing a food regime which people had followed pretty much unchanged for centuries.

The medical profession seemed quite content to let unqualified people cut themselves a niche in a market they named Nutrition. They did not see that area as medicine. So unqualified people went ahead to design what type of diet might improve people’s health.

They examined the foods that looked healthy and tasted good. The old adage: An apple a day, clearly encouraged lots of fruit. They looked at calories and decided precisely how many a person should eat daily. They looked at grains and pulses and decided it screamed health and energy. At that point, had they attempted to launch a diet it would have been a dismal failure. But you know what they say: Timing is everything.

So what happened to so radically change the average human body in a mere thirty years?

At that time, few people would have seriously considered a diet just to improve their health. It seemed perfectly OK. People felt healthy, many exercised and jogging was popular. Type 2 diabetes had yet to appear. Health was simply not an issue.

The magic Bullet for Nutritionists, which gave them almost instant recognition and credibility, was the word cholesterol. Nutritionists were the people who brought it to public attention. It appeared as if they had made the discovery. People actually thought this was a new science.

Nutritionists achieved even more credibility when they revealed that just about everybody’s cholesterol was dangerously high. Everyone with high cholesterol were in danger of heart attacks and strokes. No one thought to ask why there had not been an epidemic of those two serious conditions till then, given that the diet had never changed much for eons. You could say people were panicked into action.

It was in this climate that the nutritionists revealed their new diet, The Pyramid. Many will remember the poster. It was the diet you had to have to cure your cholesterol problem. It contained well over two thirds carbohydrate and it laid the foundation for food addiction and digestive and intestinal problems for all the years since then. People with perfectly normal weight began to diet. After all, this was science… Right?

Even doctors jumped on the bandwagon. They sent their patients for cholesterol tests and when the test came back too high they usually referred the patient to a Nutritionist or Dietician. Honestly! It makes you want to cry!

Without cholesterol, Nutritionists would have had a hard time to convince people with perfectly normal weight to go on a diet. Chances are, Nutrition would have gone the way of most other pseudo sciences and simply disappeared.

It took many years to discredit that diet. By then it had ruined many people’s lives. Make no mistake it still does to this day. Just look at your shelves in the food mart. The Pyramid did not go in a blaze of publicity, it snug away with a whimper.

It was not long before the Nutritionist were ready with a brand new, fat free diet. It preached that the fats you eat are the fats that stick to the body. Thankfully, that diet has also recently been discredited. This time many food manufacturers have chosen to ignore the facts.

There is no doubt that the majority of people would be better off had the old system of weight loss with no diet remained the norm. It would also be a very different world today if the discovery of cholesterol had not fallen into the grateful lap of Nutritionists.

Chances are we would be a much slimmer and healthier nation today.

My name is Kirsten Plotkin. I am a writer and author of two books about the real reason we have an obesity epidemic today. And why nobody dares talk about food addiction.

Get all the facts here: 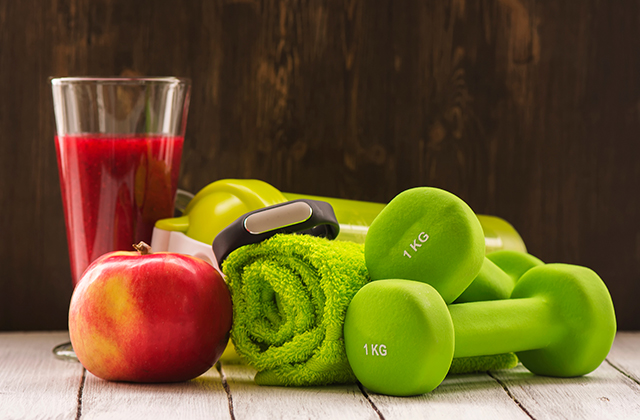 Getting Into Shape With Pilates 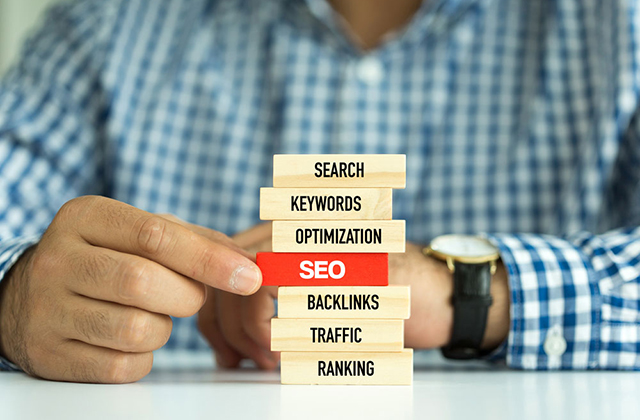 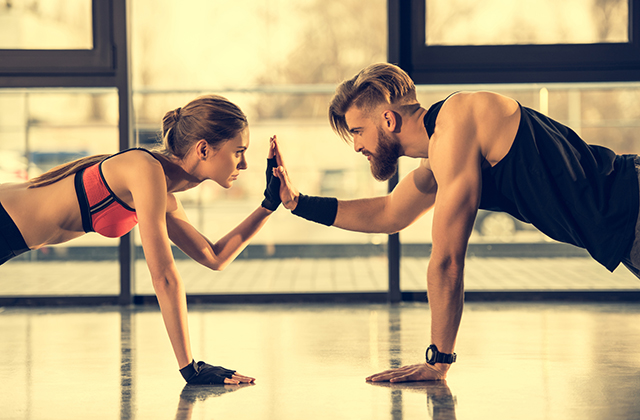