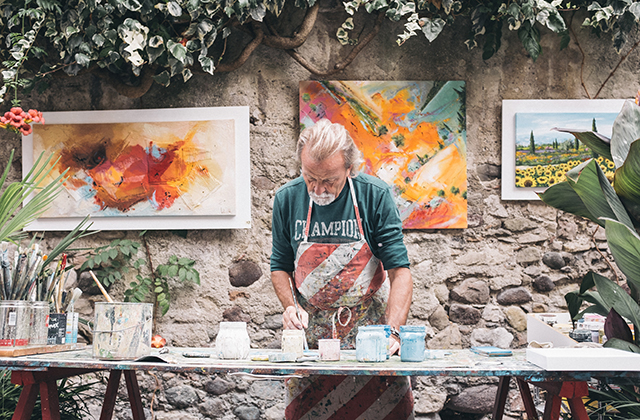 Being a tv storyboard artist for video games can be an exciting job. As the person who creates the visual plan for the game, you work to bring the game world to life through your drawings.
The storyboard artist is responsible for working with the game developers to plan out the visual elements of the game. You’ll create images that show how characters will look, how they’ll move and what kind of actions they’ll take in the game environment.

The storyboard artist works with other people in the game industry, including designers and artists. These people may specialize in character design, animation or in-game environments. The job also involves working with computer programmers, who create the code that makes everything happen within the game.

A storyboard artist is a visual designer who creates a series of images that illustrate the major elements in a video game’s core narrative. The storyboard artist uses a combination of hand-drawn illustrations and computer graphics to bring that narrative to life. Not only do they create the visual representation of the game’s story, they often work closely with the game’s writers and other artists to ensure that their vision aligns with the narrative and matches the technical requirements of the video game project.
Storyboard artists work primarily in gaming studios or for companies that specialize in creating storyboards. They might be employed by publishers or developers to help design and visualize scenes and concepts for video games, or they might create storyboards for use in advertising campaigns designed to promote upcoming releases.

To become a storyboard artist, you’ll need at least five years’ experience as an illustrator or concept artist. You’ll also need advanced skills in Adobe Illustrator or comparable applications, as well as knowledge of photo manipulation software such as Photoshop. Strong 2D animation skills are also important for this position, since many video games rely heavily on complex animations and cinematic scenes.

You can’t tell a story without pictures, and that’s exactly what a storyboard artist creates. They are responsible for creating sketches, drawings, and illustrations for each scene in the game before it can be created by computer artists.

The storyboard artist must make sure that every detail is included in the art, including lighting, color, characters, props, camera angles, dress, makeup, special effects, and any other details that will be included in the game.

There are two major ways you can get into this career: freelance or full-time employment. Freelance work is available through advertising agencies and video game design companies. For most freelancers, it is not their primary job but rather a way to earn additional income or build up experience for future jobs.

Today, many video game companies are using storyboard artists to help in the preproduction process of video game development. Storyboard artists can also be referred to as visual designers, cinematic designers or cutscene designers. These artists are in charge of drafting up key story moments in a video game in the form of pictures or drawings.

Storyboard artists are typically employed by video game development studios. The job is usually contracted out to an outside artist when a studio does not have enough in-house talent available.
Other career opportunities for storyboard artists are with animation studios, film studios, television stations or production companies. Becoming a storyboard artist may require previous experience or an educational background in art or computer animation. Click here to see what we are doing as an artists. 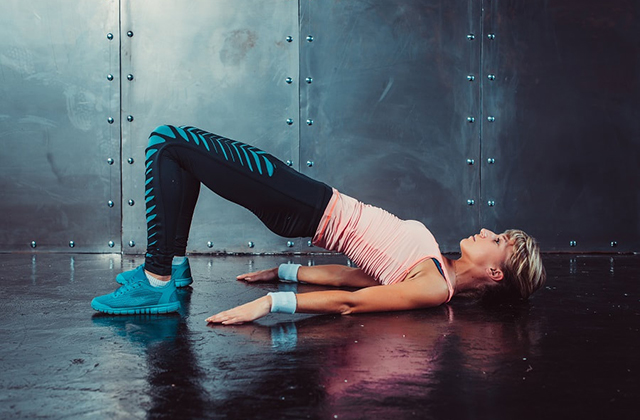 The Best Golfers Are Doing Pilates! Here Is Why 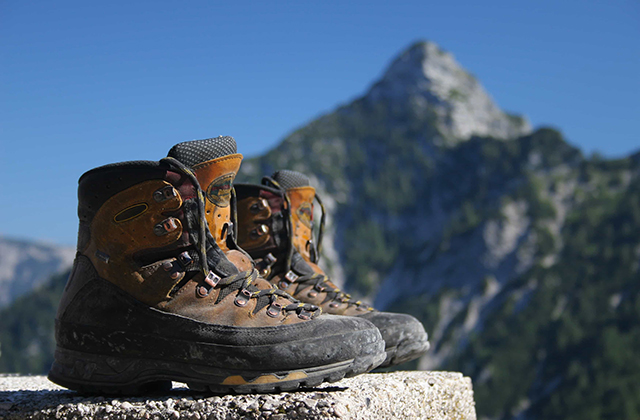 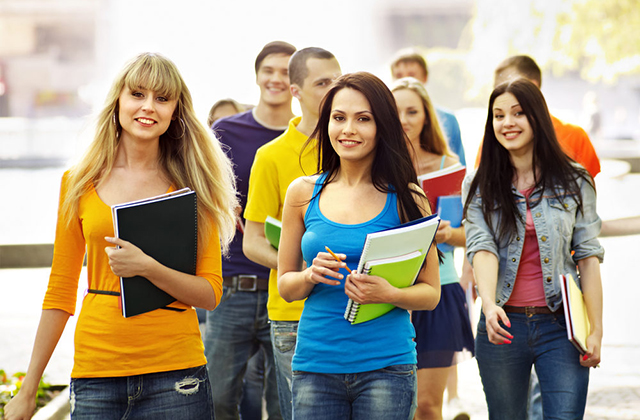