Venture into the wilderness and choose from guided heli skiing Canada. It’s funny how things can spiral out of control isn’t it? My husband and I were sitting on the sofa over Christmas eating chocolate and talking about our new year’s resolutions. His was to do more exercise and mine was to ‘be more adventurous’. I’m not exactly sure what I meant by this, perhaps wear more colourful clothes and eat at new restaurants? What I certainly did not mean at the time was being flown by helicopter across the Canadian mountains in search of ‘unspoilt and inaccessible ski locations’. But this is exactly what I was doing two months after the sofa declarations. Apparently a quick run around the block was not enough for my husband, only flying four thousand miles to go heli skiing would do.

He persuaded me with idyllic pictures of the last frontier heli skiing resort in Whistler, and tales of beauty therapists, amazing food, hot tubs and cinema rooms at the luxury chalets. The pictures looked very glamorous and after all, I was trying to be more adventurous. I thought about the look on my friends faces when I told them what I was doing. I thought about how healthy I would look when I came back. I thought about yummy pancakes with Canadian maple syrup for breakfast, and before I knew it I was in British Columbia.

Heli skiing is not actually as extreme as it sounds. It’s just amazing skiing for lazy people. In years gone by, to get to fantastic but inaccessible ski locations, tour guides would lead cross country ski / hiking parties on long treks. Now, a team of experts locate the best places to ski and fly you there in small groups. You land with all your kit and away you go. After having experienced it I don’t know if I could go back to the skiing holidays at big resorts I have gone on before. The scenery really is breath taking and to be practically alone at the top of a snow covered mountain is pretty awe-inspiring. The snow is of an amazing quality and the terrain varied, so the skiing you experience is fantastic.

There were many luxury ski chalets available, but we stayed at Bell 2 Lodge, a hotel specialising in heli skiing that also serves fantastic food and has spa facilities. There isn’t much in the way of nightlife but we were so exhausted at the end of the day that sitting in a hot tub enjoying a leisurely four course meal before bed was all we needed. There are various British companies that arrange heli skiing holidays to British Columbia, as well as South America. Heli ski UK and Scott Dunn are both experts, as are Pure Powder and Venture Ski.

I would definitely go heli skiing again, yes it is more expensive then a bog standard ski package, but when you are standing alone surveying thousands of square miles of untouched snow it feels worth it. Did I come home feeling adventurous? Definitely. And fitter to boot. With both New Year’s resolutions achieved in January we can now relax and get back to vegging on the sofa with a packet of crisps till next year. 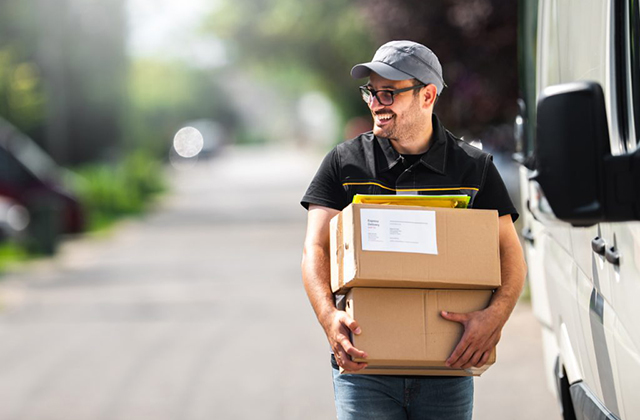 Courier Company Secrets that Some Do Not Want You to Know 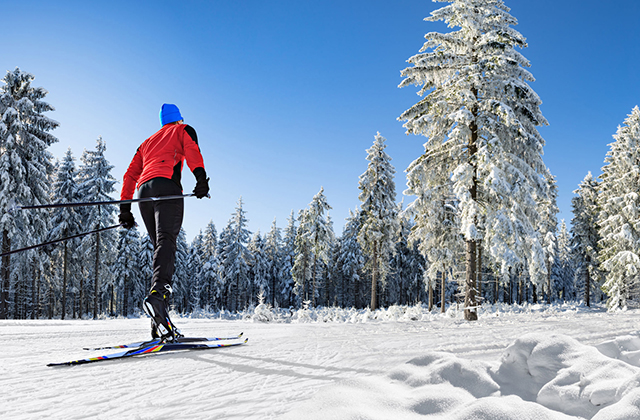 Tips For Hotels That Any Novice Can Use 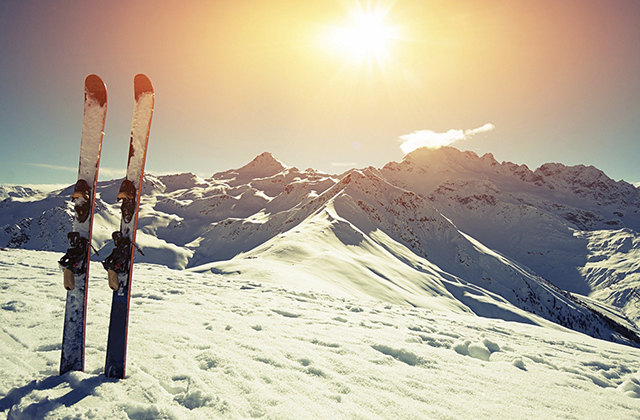