During surf live Jack Robinson has finished inside the top ten and qualified for the 2020 Championship Tour.

1) Always check the weather reports before going out to surf. Often times a day can start out with crystal clear blue skies and within a couple of hours, can turn into a nasty storm with dangerous currents. Especially in a sport like surfing, where it’s easy to lose track of time out on the water, know what you’re getting into ahead of time so you can be mindful of impending weather conditions.

2) Know the area to make sure you’re aware of any potential currents, rocks, coral, etc. You can talk to local surfers about this by going to an area’s local surf shop or by reaching out to surfing groups online.

3) Make sure you abide by surfing etiquette, especially in unfamiliar areas. Surfing is a sport enjoyed by many people. You must be mindful of other surfers around you so that you don’t incur any accidents or don’t get involved in altercations when it comes to stealing a good wave.

4) Don’t surf alone. It’s always best to surf in pairs or even better – a group. Keep an eye out for one another to make sure everyone is accounted for at all times. If someone has a girlfriend, sister, or relative who wants to watch from the shore, even better. In this case, it’s always better to be safe than sorry. Don’t have someone to go with? There are tons of surfing message boards and local groups where you can meet people to surf with.

5) Always try to surf in areas where there is a lifeguard. Sometimes this isn’t always feasible, but make every effort to do so. It could potentially save your life, or the lives of others.

6) Don’t surf when there’s an approaching storm or hurricane. Tons of people do it in Florida, and other Atlantic coastal regions, but this isn’t something we recommend, especially considering the unpredictable conditions that can arise, and because one of the number one causes of death in hurricanes is from drowning.

7) Always bring a cell phone with you in case of an emergency. You’ll need to leave it ashore but it’s best to have one on-hand in case you or one of your friends is involved in an accident. 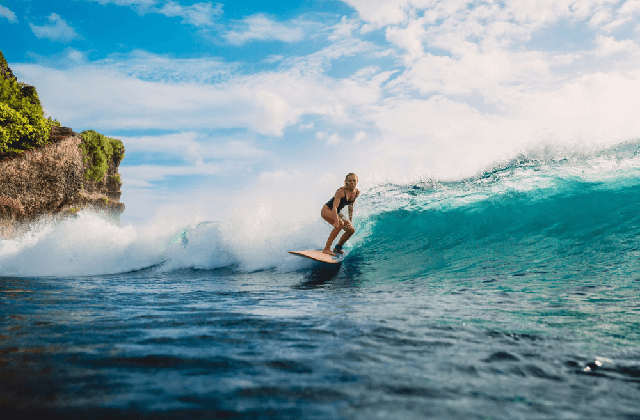 A Guaranteed Win for a surf contest! 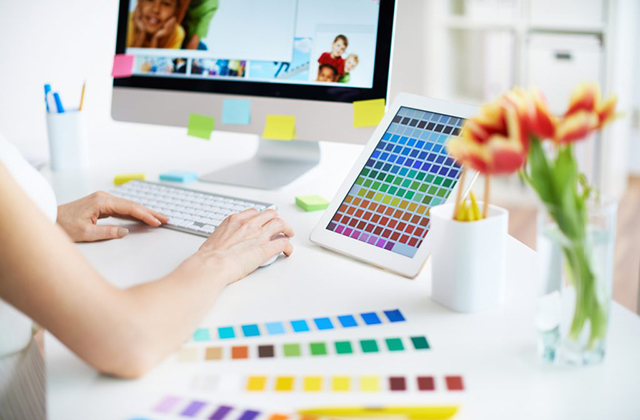